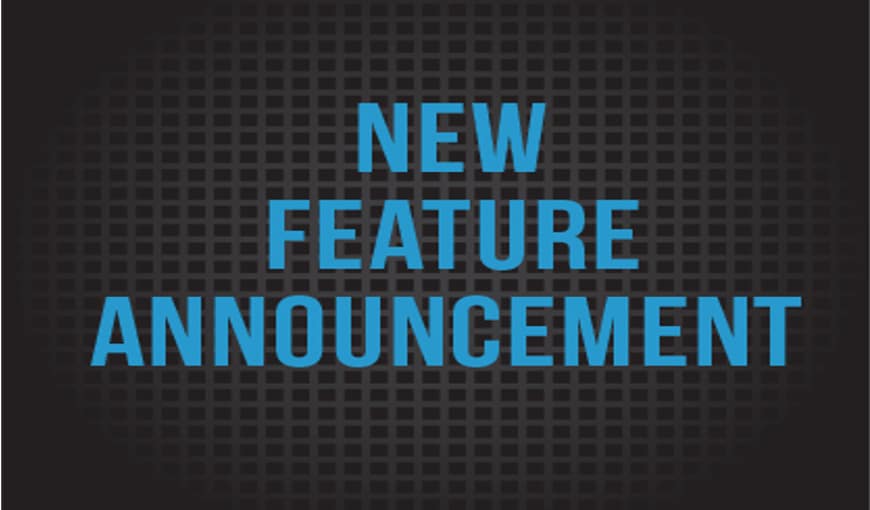 With the China-U.S. trade war rhetoric escalating and the FED rate cut last week, mortgage rates continue their slide to a 3-year low. Mortgage rates for the week ending August 8, fell 15 basis points to 3.6% from the week prior 3.75%. Freddie Mac is reporting that this drop brings the 30-year conforming interest rate to its lowest level since the end of 2016.

According to Freddie Mac, the robust consumer market sentiment and active labor market, coupled with low rates, will continue to support the housing market at least through the fall.

Weekly figures from the Mortgage Bankers Association (“MBA”) indicate that the Market Composite Index (a measure of mortgage loan volume) increased by 5.3% in the week ending August 2. The increase reverses a trend where the index fell 2% for the week ending July 26.

Even as the FED rate cut helped mortgage rates fall to their lowest levels in three years, according to the MBA, negative sentiment towards the trade war between the U.S. and China had a more significant impact on rates, with falling Treasury yields affecting mortgage rates.

While mortgage rates continue to drop across the spectrum, the MBA indicated that refinance originations will likely continue to rise in the weeks ahead, noting that the refinance index hit its highest level over the same period, rising to a 53.9% share of all mortgage originations, a 12% gain week over week.

In a statement, Mike Fratantoni, MBA senior vice-president and chief economist said, “The Federal Reserve cut rates as expected last week, but the bigger influence on the financial markets was the beginning of a trade war with China. The result was a sharp drop in mortgage rates, which will likely draw many refinance borrowers into the market in the coming weeks. The 30-year fixed-rate mortgage fell to its lowest level since November 2016, and … [w]e fully expect that refinance volume will jump even higher this week given the further drop in rates.”

The week ahead looks relatively quiet from an economic perspective. Although July inflation numbers are coming out on Tuesday, and most analysts predict another FED cut sooner rather than later, driven by an escalating trade war, and which will ultimately affect Treasury yields and mortgage and consumer loan rates.

On Wednesday, Chinese production figures are expected to be released, and depending on the data, could affect the markets somewhat. Heated geopolitical rhetoric and weak global economic numbers may overshadow any positive U.S. numbers, but steady consumer sentiment and the end of summer house shopping season should keep the mortgage industry churning along for the near term.